Catalonia, come and GET INSPIRED

The landscape, the light and the shapes of nature inspire us and make us dream. “Get Inspired” is a journey through Catalonia with Benedetta Tagliabue. A tour through the places that inspire her both in artistic and emotional way. A connection between the beauty around us and our minds. As Benedetta says, “Maybe we’re all looking for inspiration. We are all artists of our life. And this is the supreme art” 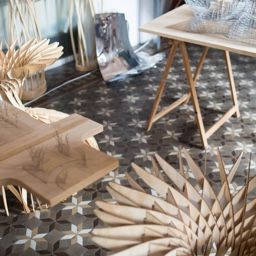 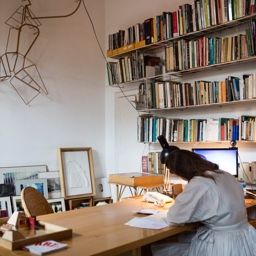 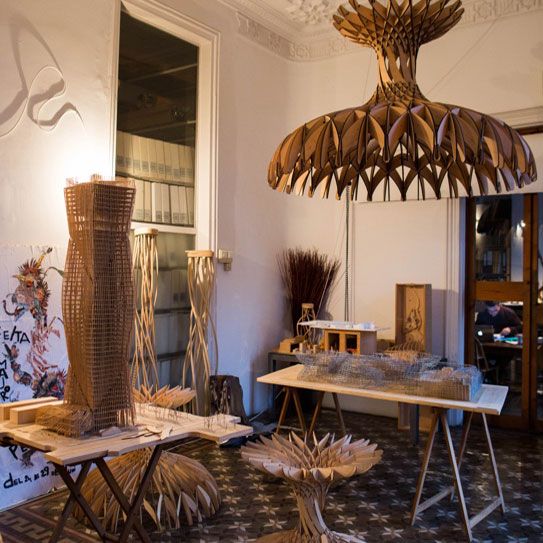 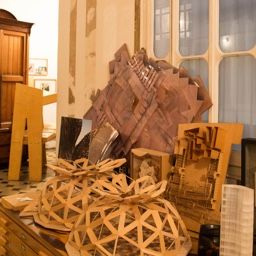 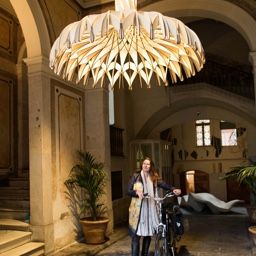 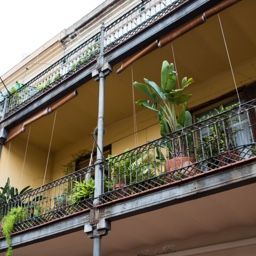 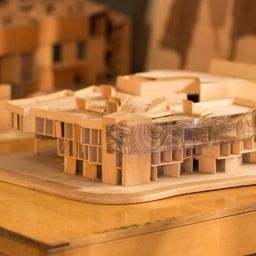 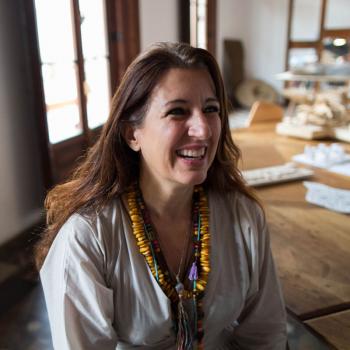 Benedetta Tagliabue is a renowned Italian architect established in Catalonia.

She was born in Milan, and lived and studied in Venice and New York. In 1989 she graduated from the "Istituto Universitario di Architettura di Venezia" in Venice, Italy.

She began her collaboration with the catalan architect Enric Miralles in 1991, with whom she founded the studio Miralles Tagliabue EMBT. Nowadays, Benedetta is in charge of this prestigious architectural studio of international reputation, which is distinguished by the balance between fragmented and convulsed aesthetics and the respect for the tradition of the place. A concept that Miralles transmitted to Benedetta and that she will never cease to capture.

The studio Miralles Tagliabue EMBT has worked on numerous projects such as Diagonal Mar Park (1997-2002), the rehabilitation of Santa Caterina market in Barcelona (1996-2005) and the new office tower for Gas Natural (1999-2006). It has also taken on projects in other European countries, like the new Scottish Parliament (1998-2004), the School of Music in Hamburg (1997-2000) and the expansion and restoration of the City of Utrecht.

Benedetta has also been honored with prestigious awards, including the prize “Ciutat de Barcelona” in the international projection category for the Spain Pavilion of the 2010 Shanghai World Expo.

There’s so much yet to discover in Catalonia

Universal geniuses have been inspired by our land, which is full of special places to visit, discover and enjoy. Get to know everything that Catalonia can offer you and be inspired by its history, its architecture and its natural landscapes. 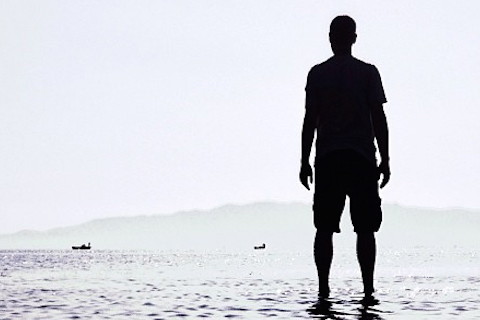 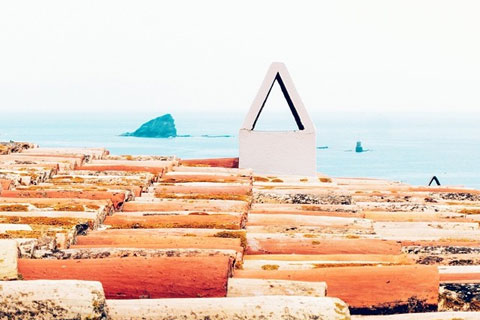 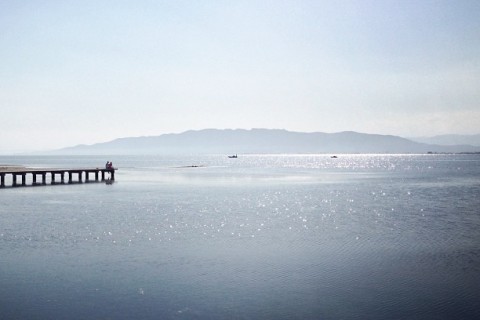 Catalonia, come and GET INSPIRED