Xavi Hernández, along with Gemma Mengual, has collaborated with the Catalan Board of Tourism in the campaign to promote Catalonia, which is their home; and home to countless treasures, from the beach to the mountains, through villages, vineyards and other incredible places.

Making of Catalonia is your home

Friendly, laughing and Catalan. Xavi Hernandez and Gemma Mengual, sons of Catalonia, are a clear reference of the people of our land. Don't miss the shooting of the campaign "Catalonia is your home" with our lovely pubilla Gemma and our magnificent hereu Xavi . 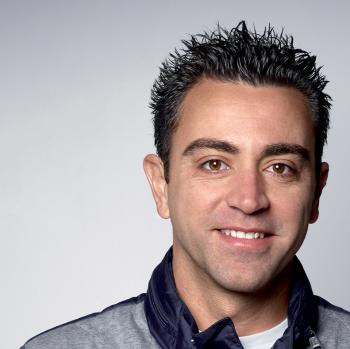 Our home has many rooms and special corners. It is full of paths and secret landscapes, hidden villages among mountains, golden beaches and magical coves. We look forward to show you our home and make you feel one of us. Want to be the first to tell your friends that Catalonia is your home? 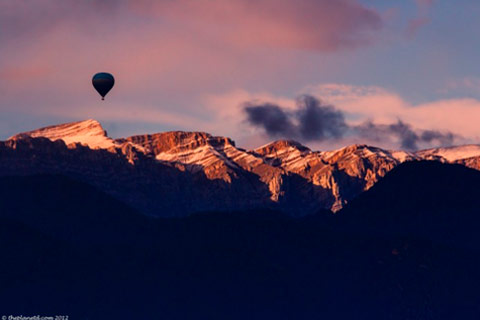 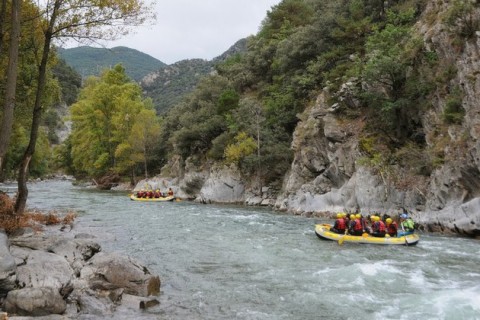