Catalonia is a rich and generous land that communicates with us through its nature: “When the vineyard is happy, the landscape is happy, pleasant and deep and conveys wellbeing.”
The land gives us everything, but it does not belong to us. The land is from the Earth and we need to see it as something precious on loan to us which we have to respect, pamper and treat with enormous care in order to preserve its wonderful essence and identity.
Catalonia, take care of yourself!
#Take care of it! 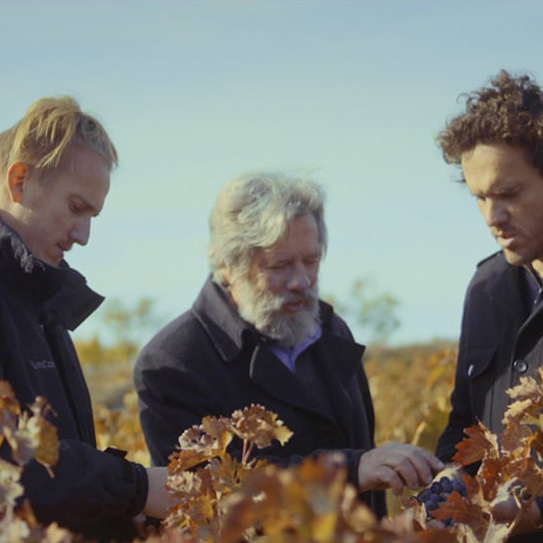 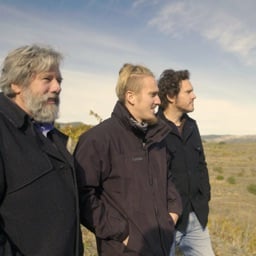 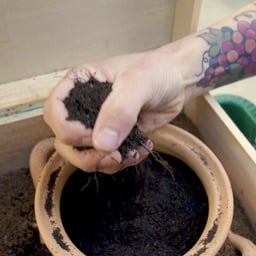 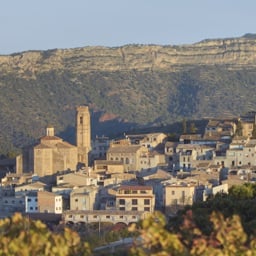 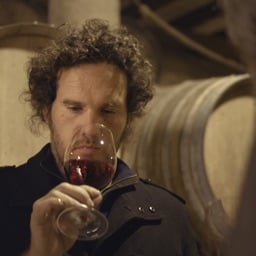 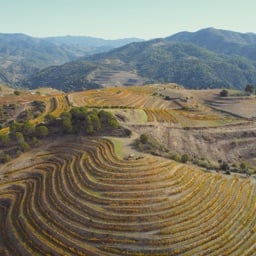 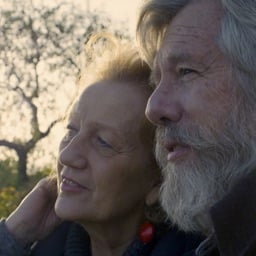 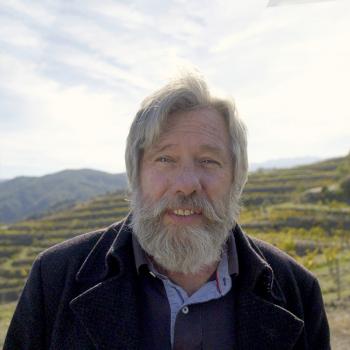 Catalonia has wine in its DNA

The landscape and the nature of our vineyards leave a unique imprint on Catalan wines. Wine and cava are part of the history of Catalonia; each glass retains a small part of the past and tradition while making up a unique heritage.

Taste Catalonia in a glass! 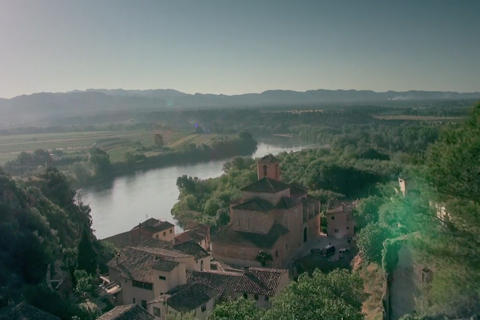 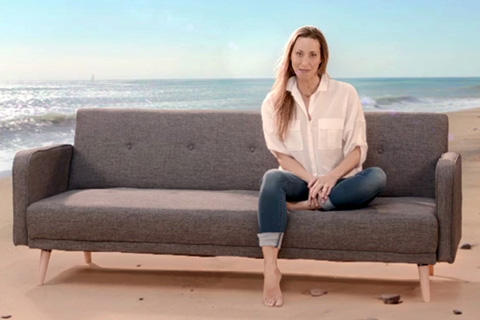 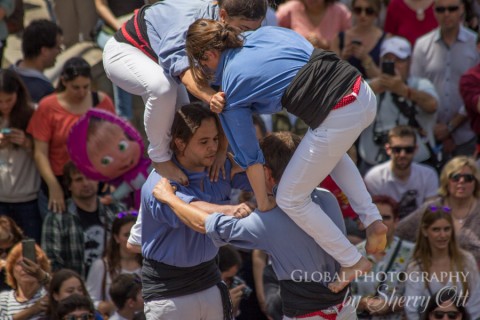