The magic of coastal towns

The magic of coastal towns

Esther’s adventure begins at Cap de Creus, a unique place in l’Alt Empordá whose powerful landscape has inspired a large number of artists including Salvador Dalí.

Esther knows the area well since as a fan of the Costa Brava she has visited it on numerous occasions. On her excursion she shows us views of Cap de Creus lighthouse, the impressive Romanesque monastery of Sant Pere de Rodes, the bay at Port de la Selva, Cadaqués’s white houses and the finest cuisine in the region.

Don’t miss one of the most magical areas of Catalonia!

Other articles about Costa Brava 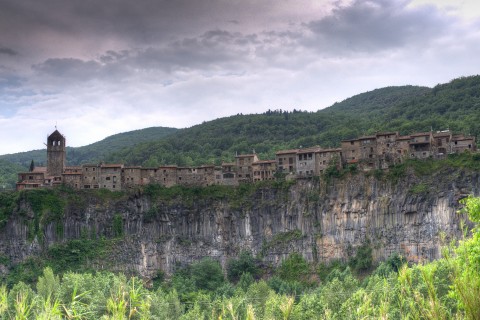 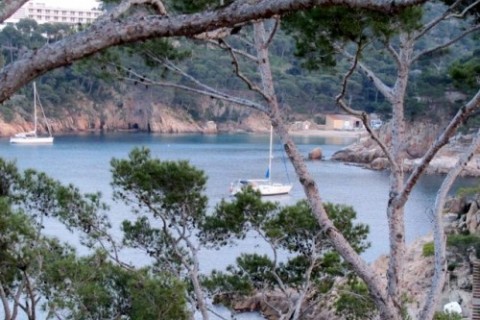 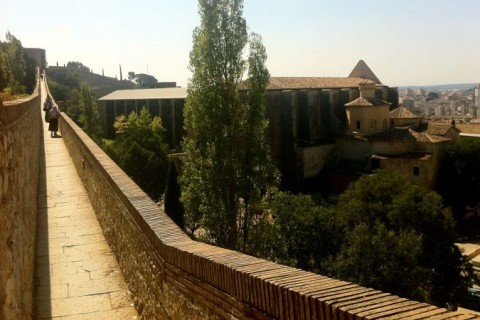 In love with Gironaby Laurel Robins